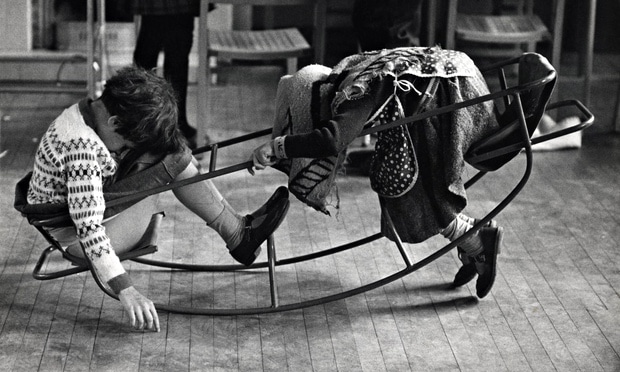 The Guardian Newspaper reports: Research on 85 families finds less than a third of siblings with autism carry the same genetic risk, and in nearly 70% of cases known contributory mutations do not overlap.

who have the condition often carry different genetic risk factors that make them prone to the disorder.

Research on 85 families found that siblings with autism had the same genetic risk factors less than one third of the time. In nearly 70% of cases, tests on the siblings revealed little or no overlap in the mutations known to contribute to the condition.

The findings challenge the presumption that the same genetic risk factors are at work when autism runs in families. “We knew that there were many differences in autism, but our recent findings firmly nail that down,” said Stephen Scherer at the University of Toronto.

“This means we should not be looking just for suspected autism-risk genes, as is typically done in diagnostic genetic testing,” Scherer added. Instead, he said a full assessment of a person’s genome was needed if genetic information was ever going to inform their treatment.

In years of research, scientists have identified more than 100 genetic mutations that seem to contribute to autism, suggesting that a wide variety of biological processes are involved in the behavioural disorder.

In the latest study, known autism-risk genes were found in 42% of the families who took part. Brothers and sisters who shared autism-related mutations displayed more similar symptoms than those who did not, according to a report in Nature Medicine.

The genomes gathered for the study have become the first to be added to a database run by the charity, Autism Speaks, which aims to make at least 10,000 full genomes from people with autism available for researchers to work on.

Judith Brown at the National Autistic Society said the study added to scientists’ appreciation of the substantial and complex role that genetics played in autism, but that more work was needed to truly understand autism’s genetic make-up.

“The findings suggest that there is significant genetic diversity among people which autism,” she said. “This reaffirms the importance of viewing each person with autism as an individual and identifying support appropriate to their needs, rather than approaching all people in the same way.

“We still do not know what causes autism but the authors have provided the research community with high quality data which adds to an expanding genome resource and will support further studies,” she added.

The Canadian team believe that better understanding of autism genetics will help to diagnose individuals, but Simon Wallace, research director at the charity, Autistica, said that remained a distant prospect. “This is a long way off and needs further testing and larger sample sizes to increase confidence in the findings,” he said.